Dragon Age: Origins – Awakening is the first add-on to Dragon Age: Origins. After the death of the Archdemon in the main game, the Dark Spawn have been defeated and driven out of Ferelden. Well, it turns out the victory didn’t last long. Those damn demons just relocated to the north and are now threatening the city of Amaranthine and its neighbouring lands. Worse yet, during the six months since their defeat the Dark Spawn got themselves a new leadership: the Mother and the Architect. And those two bred a new kind of Dark Spawn that are actually able to talk. Luckily the player arrives in the nick of time at Vigil’s Keep to defend the castle from the Dark Spawn, take over control of the keep and prepare to deal the final blow against the Dark Spawn. 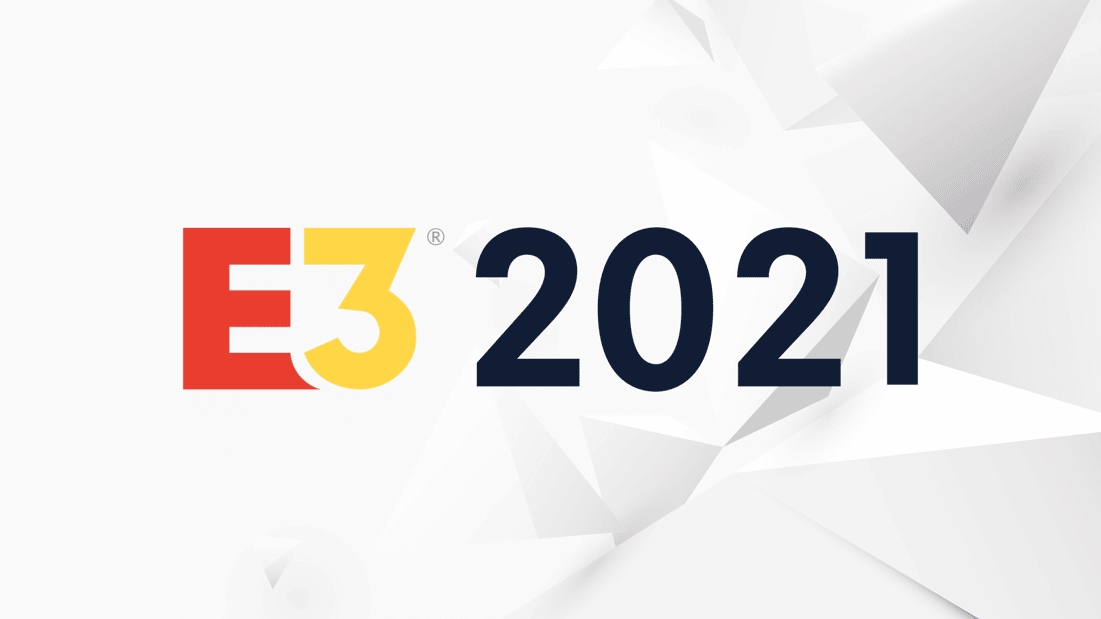